Apply These Secret Techniques When Dealing with Late Paying Clients 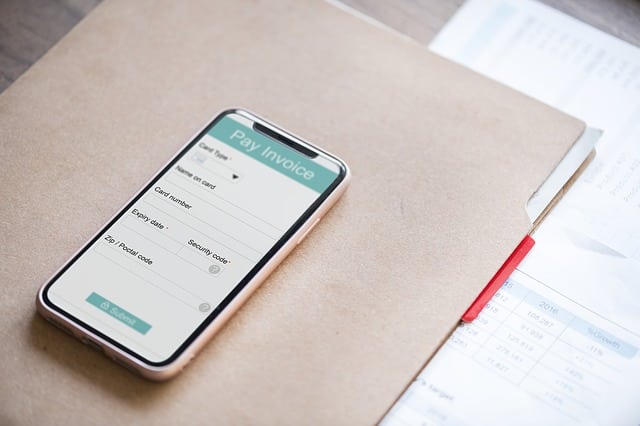 I’ve been fortunate over the last several years to have clients who usually pay on time. There’s only been two — that I can vividly remember — who have paid late consistently.

Managing late invoices are a drag, and it can also be discouraging. If you put in work for a client, you would hope they would show appreciation by sending you the payment promptly. Unfortunately, this isn’t always the case.

How to Deal with Late Paying Clients

Here’s how I deal with my habitually late payer:

Bill Twice Per Month or Upfront

Early in my career, I made the mistake of only billing once per month. It was terrible for cash flow. I would be waiting on pins and needles for payments to come through so I could pay my own personal bills. It’s a nightmare. Now I bill twice a month for all of my clients.

Billing frequently is especially important for the chronically late paying clients. If you don’t get them on a regular schedule, you could find them backed up on a large sum that you really need. My client was late on multiple payments at one point. This can be an absolute headache for bookkeeping.

Another approach you can take is requesting payment for services beforehand. Your contract may state that you bill afterward. However, it’s understandable to request an adjustment to the contract payment terms if your client is constantly late.

Send Out an Email with the First Invoice

An invoice follow up is something that you may do a few days or weeks after sending the initial invoice. For this client, I send out the follow up right away after sending an invoice. I immediately ask when I can expect the invoice to be paid so I can follow up again according to the timeframe given.

My contact for this client was only the marketing manager for a while. I would reach out to this person for all invoice needs but using a go-between caused a communication challenge. Now I have the contact for the accounts payable department so I can follow up directly with the person who pays the company bills.

If a regular client is always paying late, give them a heads up that you’ll be ceasing service until back bills are paid. Again, you’ll need to look at your contract beforehand to make sure that this is something you can do but it’s important. You never know when a client will cut and run without paying.

My habitually late paying client is one I send an article to each week. I made the big mistake last year of continuing to do articles week after week while waiting for a payment. Eventually, there was over $1,000 in unpaid invoices. I never had any doubt the client would pay me, but I did start to get a bit nervous. Be careful here. If a client isn’t upholding their end of the deal, you need to protect yourself.

Should you Dump a Habitually Late Payer?