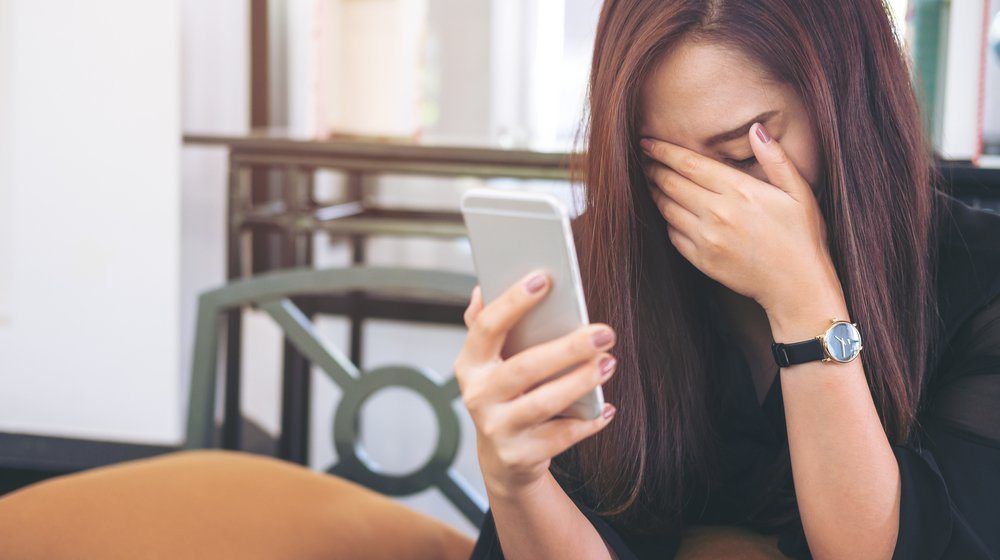 The number of spam calls being made to mobile phones and landlines is on the rise around the world. A study by Truecaller shows the U.S. is the second most affected country by spam calls, with users, on average, receiving 20.7 nuisance calls each month. For small businesses, frequently being interrupted by spam calls to mobile phones wastes valuable time.

Fortunately, apps are available to block nuisance calls to your mobile phone. Take a look at the following 10 best call blocker app options for a small business user.

The Call Blocker app puts you in control of your iPhone by allowing you to identify, block and report suspicious phone numbers. By joining Call Blocker’s growing community, this app helps you avoid spams and pesky telemarketers, which waste your time. You can download this simple-to-use call blocking app for free on Google Play and the App Store.

What’s different about this call blocker app is that as well as identifying unknown phone calls and warning you of annoying spam calls, it adds a caller picture to your contacts from Twitter, Facebook, and Google+, meaning you can identify calls made by your contacts in an instant. With the Sync.ME Widget, you can quickly identify unknown phone numbers without even having to open the app. Sync.ME is free for both Android and iOS.

Call Control is a free community-based blacklist and call blocker app, which automatically blacklists and blocks thousands of spam callers and robocalls in an instant. You can also block calls from unknown and private callers, filter SMS texts and place a Do Not Disturb mode on calls. Furthermore, calls are blocked silently so you won’t be interrupted from business tasks. Call Control can be downloaded from the Play Store and the App Store.

As well as blocking unwanted calls, Mr. Number identifies and stops the scam, spam, and fraud. The app can block calls and SMS texts from an individual person, an area code or the whole world. Mr. Number can also intercept calls from unknown/private numbers and send a voicemail or hang up. Mr. Number is available on Android and iOS devices and is free.

YouMail is a robocall blocker which automatically stops scammers and telemarketers with an ‘out of service’ message. You can block unwanted calls and take your number off the lists of blacklisted callers. With YouMail, you can delight the callers that matter to your small business by greeting them by name or with a custom greeting. The app also responds instantly to your contacts with an automated TXT/SMS to ask them to provide and update their contact information when they call. YouMail is 100% free on Android smartphones and iPhones.

Hiya is another free app available for Android and iOS that blocks nuisance calls to mobile phones. As well as blocking the phone numbers identified as a nuisance from a database of hundreds of millions of numbers other Hiya users have marked as spam, with the Hiya app you will receive spam alerts.

Truecaller creates a directory of known spam numbers, which is added to daily by a huge community of people who already have the app. Truecaller blocks calls to your mobile phone made from these known nuisance numbers. You can even search through the database to check which numbers are bothering you on a landline number. Truecaller is free to download and is available on Android and iOS.

Unmask blocked and private numbers so they don’t distract you from your work with the TrapCall app. By downloading TrapCall you will be free of the harassment of robocalls, telemarketing and spam calls with the app’s automatic spam call blocking. TrapCall claims to be the only app which reveals who is calling from a blocked, private, unknown or restricted number. TrapCall can be downloaded for free in a few simple steps onto iOS and Android devices.

Showcaller can help your business avoid annoying and time-wasting nuisance calls. This easy-to-use caller ID app instantly identifies incoming calls that are not on your contact list. It recognizes most unknown calls and blocks unwanted calls to stop spam and telemarketers getting through to you. This free app is available on Android and iOS mobile phones.

The Call Bliss app silences calls and text alerts from unwanted callers meaning you’ll never be rudely and abruptly interrupted from business tasks from unwanted callers again. The app allows you to create groups of callers, such as co-workers, family, and friends, so you can decide exactly who gets through to you and who gets silenced. Call Bliss costs $9.99 to download onto the iPhone.